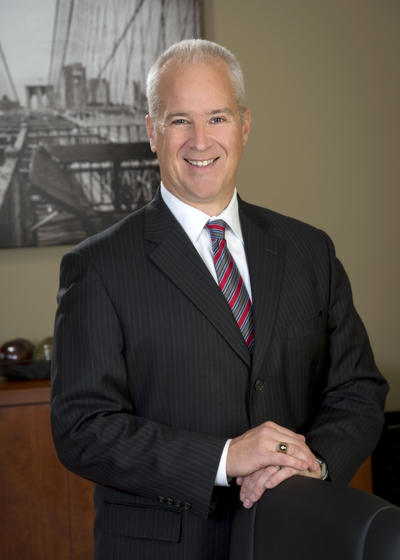 Stephen focuses on building long-term relationships based on trust, communication, collaboration, excellence and impact. Stephen’s overall goal is to help people gain clarity on their goals and pursue them with confidence through each phase of their life and empower them to lead full lives and create lasting legacies.

Stephen Feehan has served on numerous non-profit boards in the Binghamton area including: The Community Foundation for South Central New York, the Binghamton University Foundation and the United Health Services Foundation; the United Health Services Hospital Board, the Broome County Industrial Agency, the Broome County Local Development Corporation, the New York State Teacher's Retirement Board, the Windsor Central School Board of Education and the Busfield Foundation.

Stephen is a lifelong resident of the area, and currently resides in Windsor with his wife Maureen, along with their three sons Dayne, Devon and Dylan.

Stephen Feehan is an insightful and sought-after business speaker that has addressed thousands of people at conferences and events around the country over the past 20 years. Stephen has a true talent for translating complex topics into understandable concepts that lead to actionable items for his audience and clients. His presentations often center around maintaining focus while keeping perspective at both a high level and on the ground. As CEO of Feehan Financial Services, Stephen spends his time helping his clients maintain perspective and focus in today’s market while planning for the future.

Additionally, Stephen has expert panel engagements including the Fee-Based Planning Panel in Chicago and the Northwestern Mutual Eastern Regional Meetings in New York City. He has also presented on specialized topics in cities like Minneapolis, Buffalo, and Syracuse among others. Paul joined our team in July of 2013 and brings with him over 7 years of experience in the financial services industry. As an Associate Wealth Management Advisor, Paul meets with clients and helps in the preparation and analysis of presentations and proposals under the direction of Stephen. He holds a Bachelors degree in Finance & Business Information Systems from Binghamton University. Paul has also obtained his FINRA Series 7 and Series 66 licenses, as well as his New York State Agent License for Life, Accident and Health. 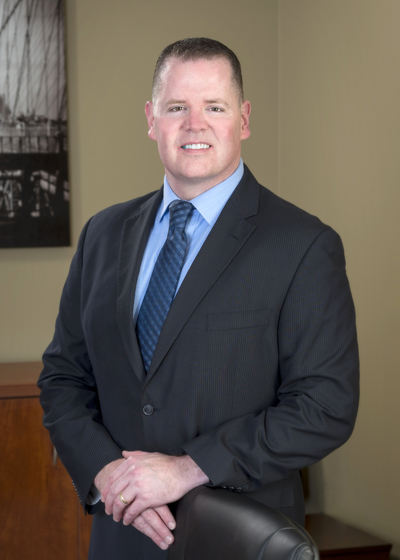 Dan joined our team in January of 2005. As our Director of Marketing & Business Operations and an Associate Financial Representative, Dan helps us with our continuing efforts to establish and build strong relationships with our clients. He holds a Bachelor of Arts degree and a Master’s degree in Administration from Binghamton University. Dan's professional licenses include: New York State License for Life, Accident & Health Insurance and the New York State Notary Public license. Dan has also obtained the professional designation of Registered Health Underwriter (RHU®). 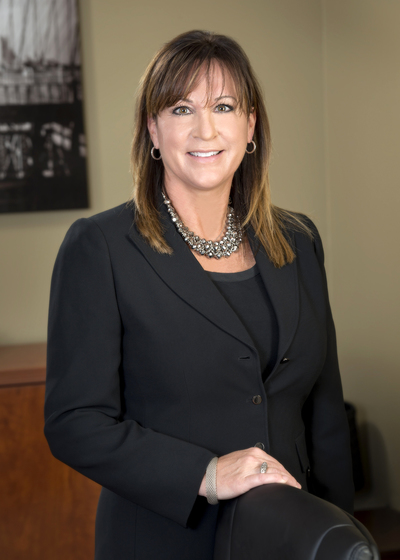 Alison joined our team in May of 2004. As our Director of Investment Services, Alison utilizes over 20 years of experience to assist our investment clients and help ensure that their wealth accumulation needs are handled accurately. Alison holds a degree in Business Administration from Broome Community College. She has obtained her FINRA Series 6, 7 and 63 securities licenses, as well as, her New York State Agent License for Life, Accident and Health. Sue joined our team in May of 2012. As our Director of Client Services, Sue assists in the implementation and service of all of our clients under the direction of Stephen. Sue holds a degree in Business Administration from Broome Community College and has over 20 years of industry experience. Kelli joined our team in December of 2016. As our Client Service Associate and an Associate Financial Representative, Kelli assists in the implementation of new business and service work for all of our clients under the direction of Stephen. She holds a Bachelor of Arts degree from Ashford University and is pursuing a Master’s Degree from Binghamton University. Kelli also has several years of experience in social services and nonprofit fields, including founding and operating Northeast Pit Rescue & Sanctuary, a nonprofit dedicated to rescuing and rehabilitating at-risk animals. Shelley joined our team in January of 2014. As our Executive Assistant, Shelley is responsible for general accounting and the preparation of financial compliance reports. Shelley holds an Associates degree in Paralegal Studies from Broome Community College. 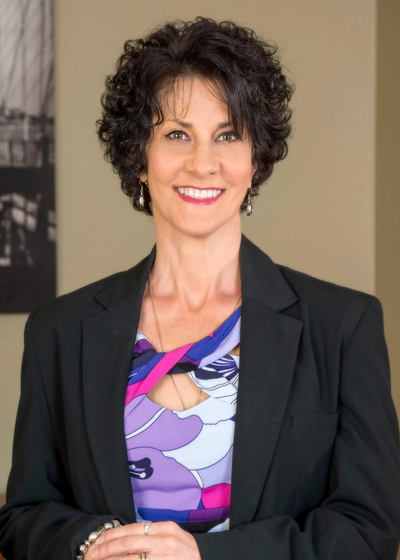 Pia joined our team in April 2017 as our Executive Assistant to Stephen.  Prior to joining our firm, she had a 31 year career at IBM. She holds an Executive Office Assistant degree from BCC, as well as a paralegal certification from The Center for Legal Studies at Binghamton University. In her spare time, Pia enjoys working out, entertaining and preparing a variety of Greek dishes and desserts for her family and friends. 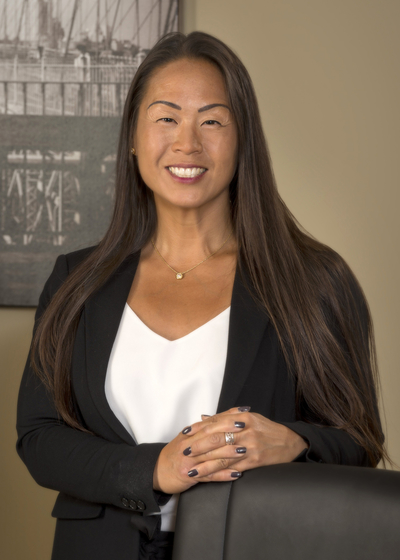 Catherine joined our team in February 2019. She holds a Bachelor’s degree in Economics from Rutgers University. Catherine has also obtained her FINRA Series 6 and Series 63 licenses, as well as her New York State Agent License for Life, Accident and Health.

As an important part of our Retirement Plan Services Team, Catherine helps conduct 401(k) education meetings and meets with plan participants to help them with their financial objectives and goals. 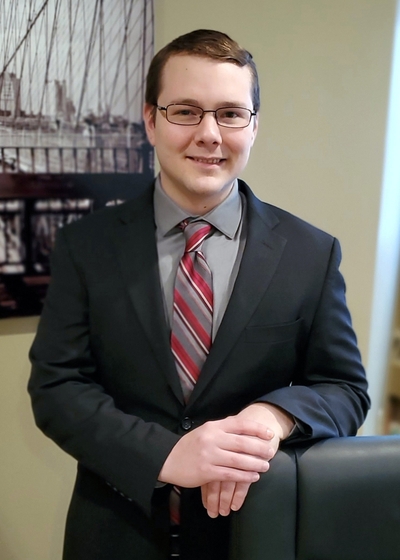 Steve joined our team in December of 2019 and brings with him experience in the accounting field. As our Planning Associate, Steve helps in the preparation and analysis of planning presentations and proposals. He holds a Bachelor’s degree in Business Administration from the State University of New York at Cobleskill and a Master’s degree in Business Administration with a Concentration in Finance from Binghamton University.